Find Your Office
Offices
Join us for a Free Workshop 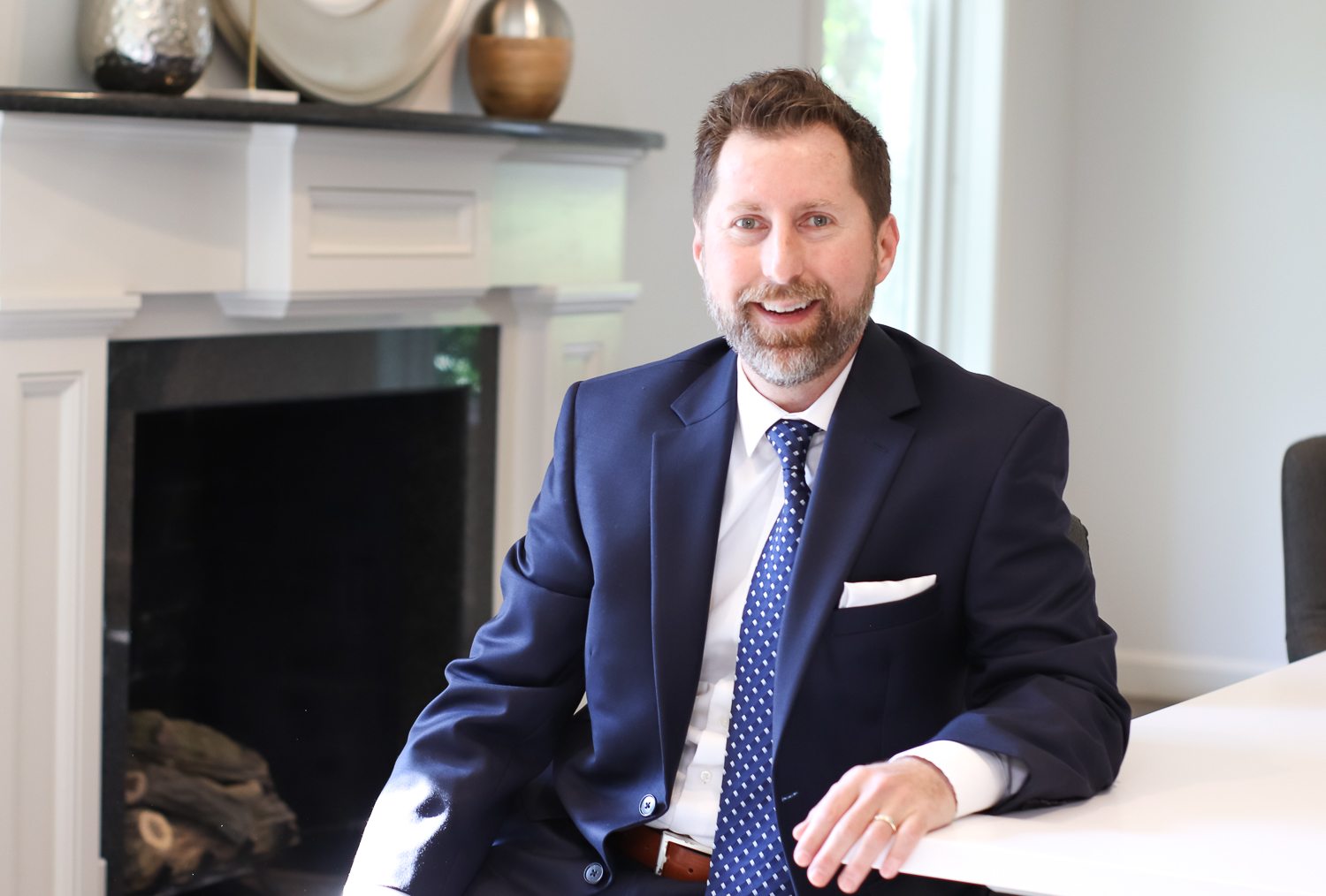 jeff@oath.law
firm@oath.law
Book a Consult
No items found.
“
Jeff did an excellent job of answering all my questions and explaining options.
Richard Bolton

Jeff is an attorney with Oath. Jeff loves helping our clients protect their businesses and estates, because he believes everyone should be able to protect what they’ve worked hard for. His creativity allows him to help clients create ideal plans that are the right fit for every unique family. ‍ Jeff is a graduate of Oral Roberts University, with a degree in Business Management, and a graduate of the University of Tulsa College of Law. ‍ Jeff and his wife Bridget have been married for 20 years and have five children. In his spare time, Jeff enjoys photography and graphic design.

Growing up, there were no lawyers in my family. No one in my family hired any lawyers, that I knew of. I couldn’t even name one real life lawyer. Lawyers were people on TV. They went to court. They sometimes fought against bad guys. And sometimes they were the bad guys. They definitely weren’t like my family. My family was simple. You might even say poor. Not rolling around in the ditch poor. Just barely making it month-to-month working poor. So, why did I decide to become a lawyer? To make money, of course. Being poor sucks. Not even the poor like being poor. Some decide early on to leave that path. That was me. I went looking for the streets paved with gold. That’s what naïve young people do. Instead I found an office building with a parking lot paved with asphalt. It was a big personal injury firm. I was a lawyer there. We sued people when they got into car wrecks. I hated it. And not only that, it didn’t really make that much money. I had friends who did carpentry or plumbing or joined the military, and made just as much or more than I did. One day as I was bemoaning my plight to a buddy over a coffee. He just asked why I wanted to be a lawyer. Honestly I didn’t really know. Sure, the money. But that’s not a real reason to like something, to feel needed, to be on a mission. The question pricked the back of my mind for weeks. Then one day, like rediscovering an old garden hoe, I recalled a childhood memory, all but forgotten, until tripped upon, it hit me square with poignant clarity. One Christmas, our family got together at my grandparent’s house in rural Mississippi. I remember playing outside with my cousins. It was getting late, and then suddenly, all us kids were called to come in. Something was clearly wrong. I sensed anxiety. The folks were gathered in the living room. My grandfather was on the floor. He’d had a sudden heart attack. He knew it was bad. My grandmother knew it was bad. My Dad called 911. I stood outside, waving a flashlight into the air, giving the pilot a signal to find where to land. One of my very last memories of my grandfather was the men in medivac uniforms loading him onto the life flight helicopter. My grandfather did not expect to pass away over Christmas. But he did. And he did not expect to leave my Grandmother with nothing. But he did. She was left without options, and had to sell her property. My uncle put her trailer on the back of his land. It was something. Until he went bankrupt, and had to sell. Then my grandmother moved her trailer to a farmer’s field, and then again to a dumpy trailer park. It was all a little depressing. There was never a sense of permanence, and never enough money. But that is what people who don’t think long-term do. They think short-term. They don’t plan. All they can see is one month at a time. That’s what my grandparents did. That’s what my parents did. That’s really what hit me. That’s what I did not want to do—think short-term. I wanted to plan. I wanted to get good advice on how to plan. I wanted to work towards accomplishing that plan. So it wasn’t really about making money. It was really about being a planner. Because people who plan have a greater chance of meeting their goals, and feeling more accomplished about their lives. I realized I wanted to help other people plan. I didn’t spend much more time at that personal injury law firm. I quickly committed to finding a way to help people think long-term, and soon enough joined the estate planning community. And wow! What a difference it makes to be helping people protect their family and their assets. It feels great. I love the people I’m able to help, and proud to be a trusted advisor for their families. I'm excited about the opportunity to help you. 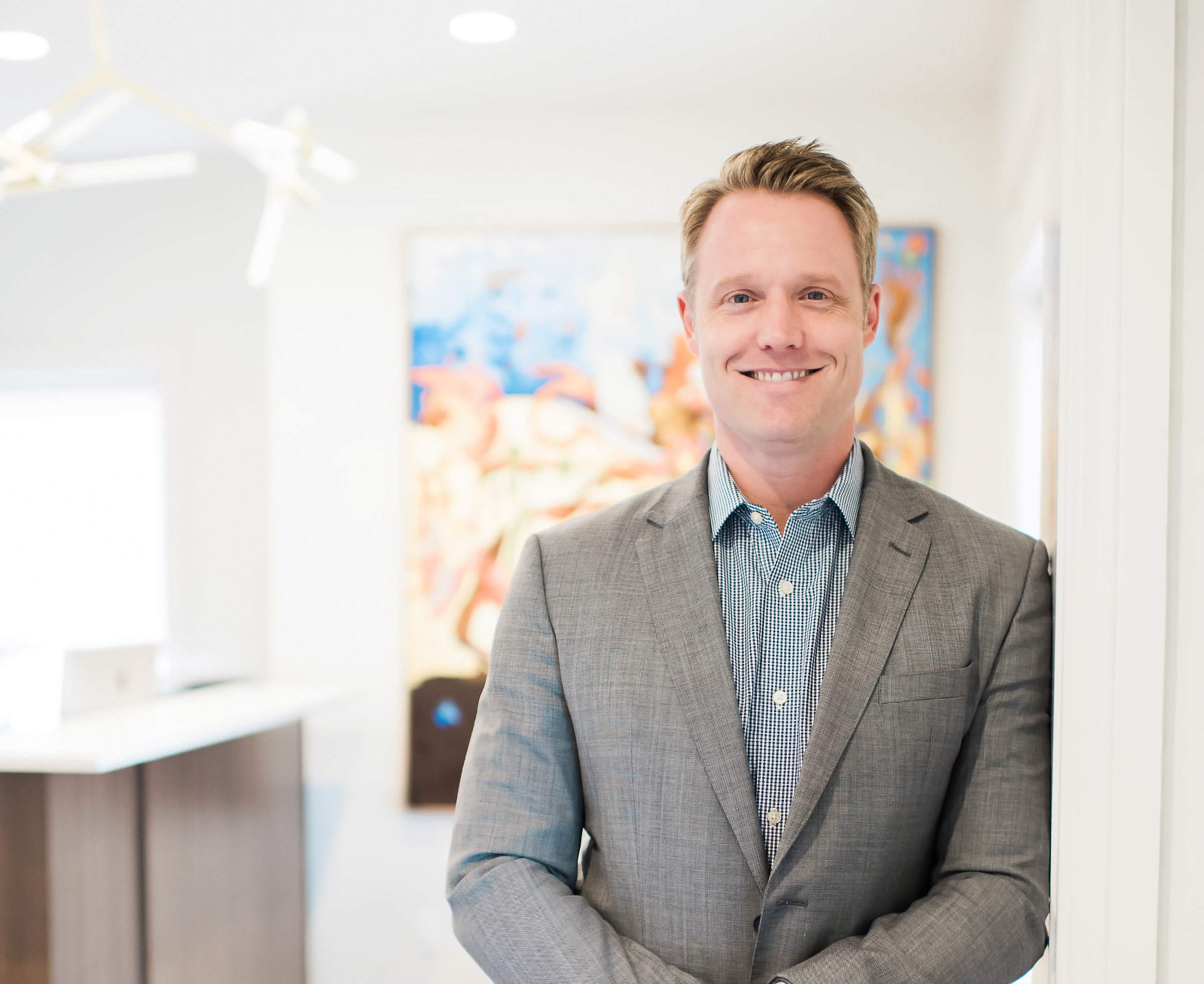 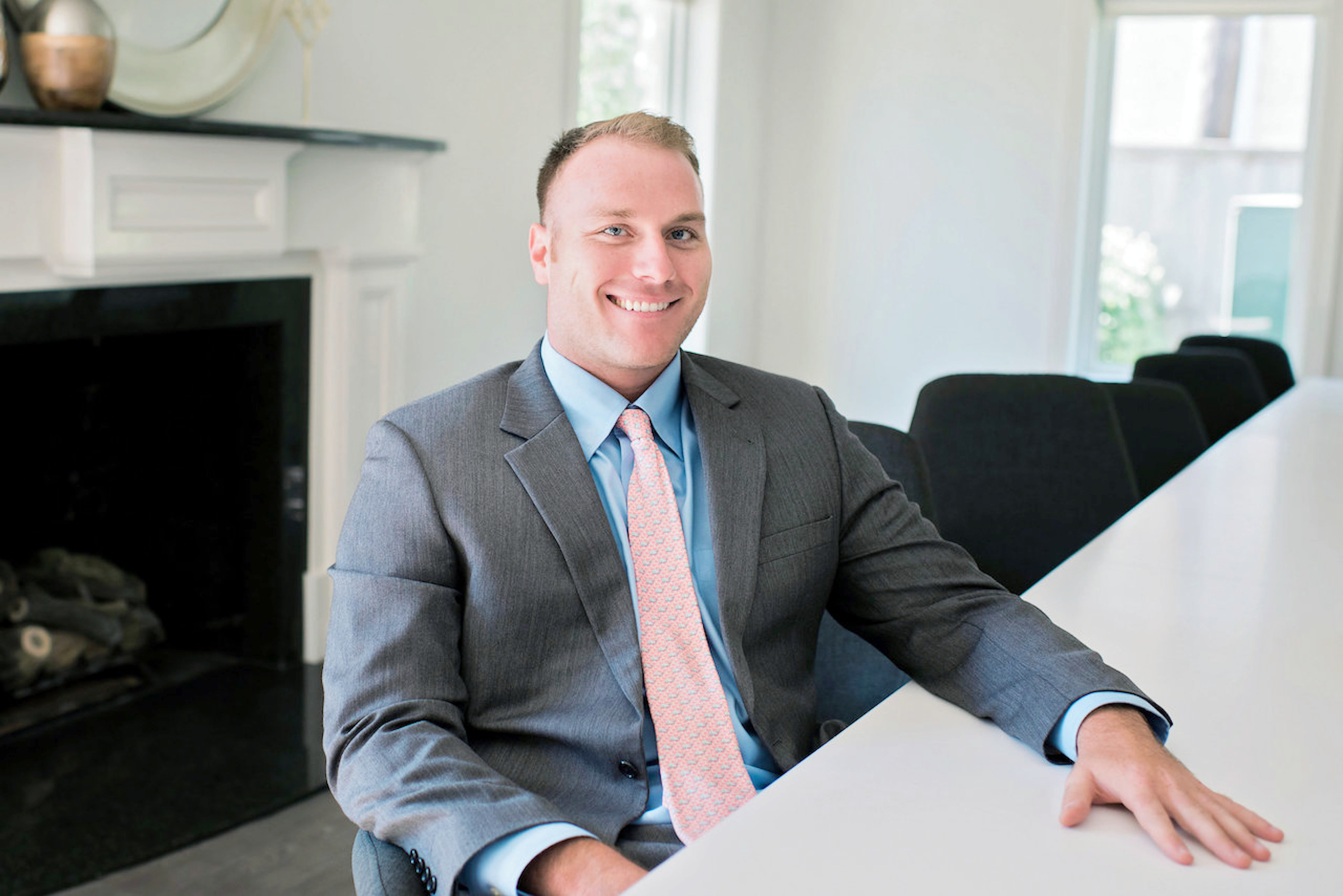 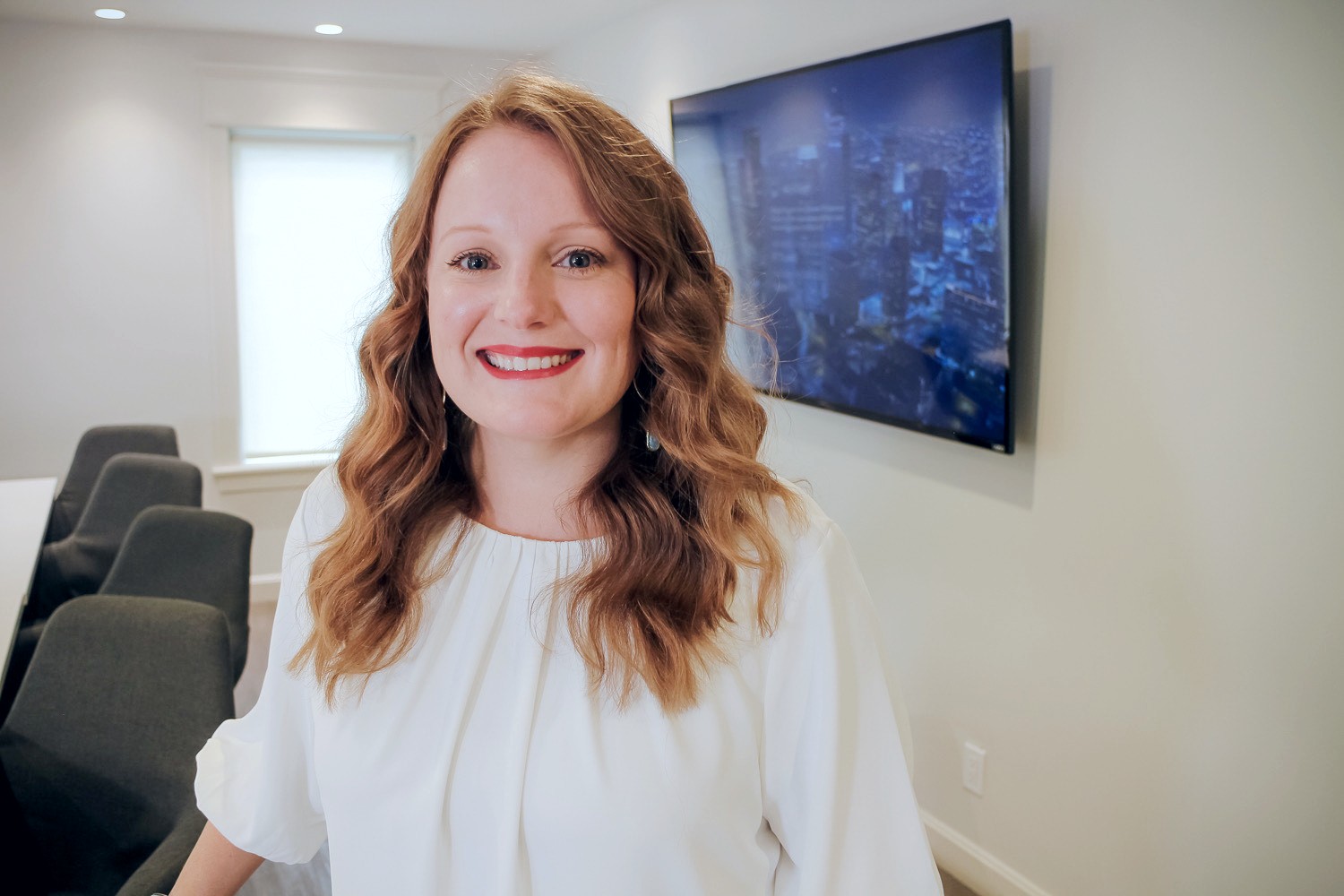 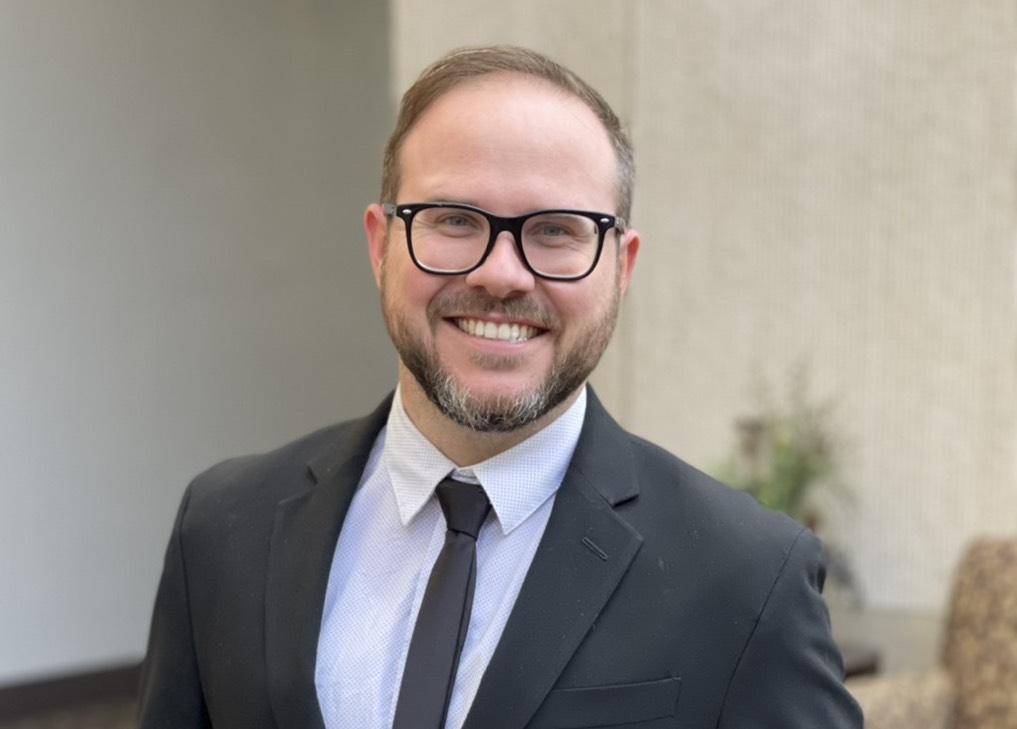 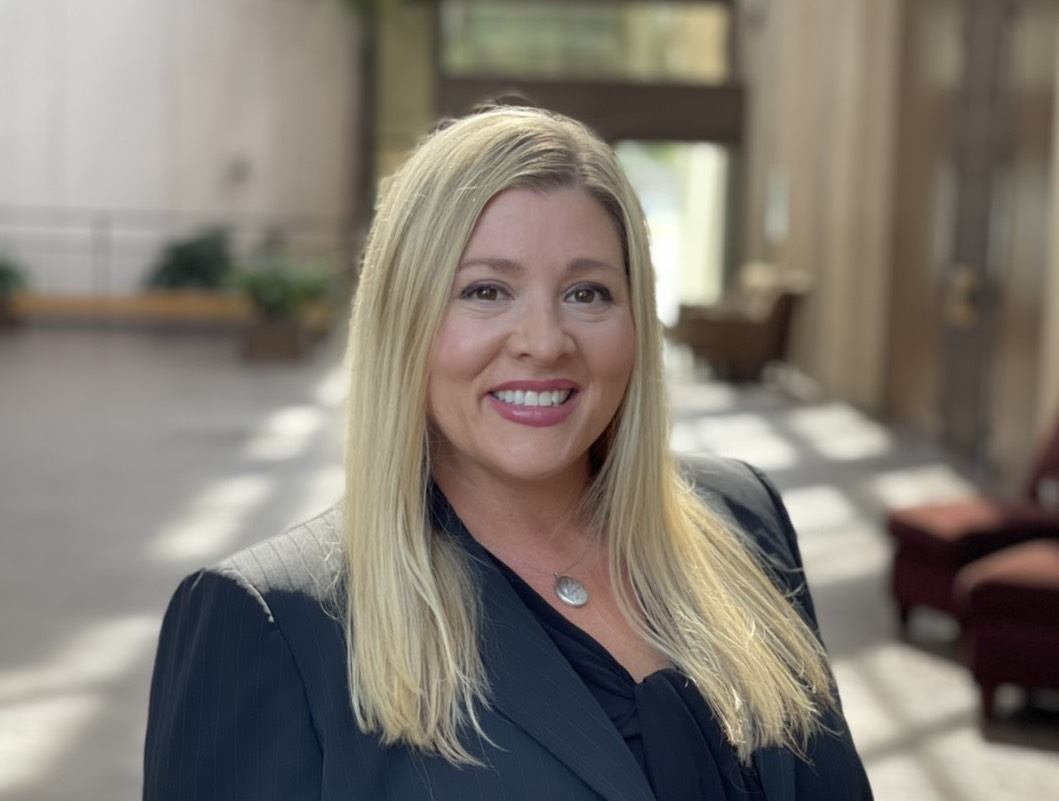 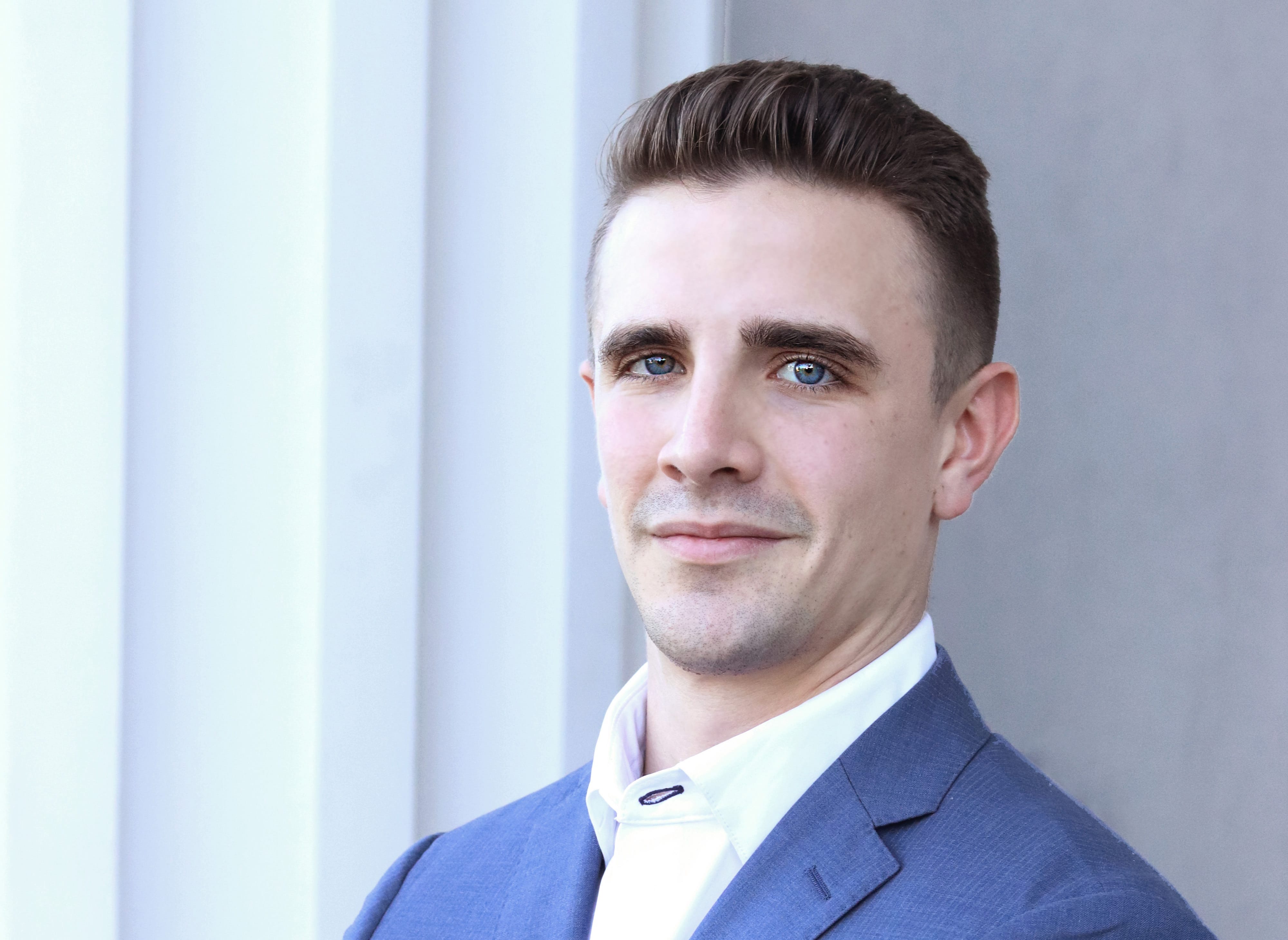 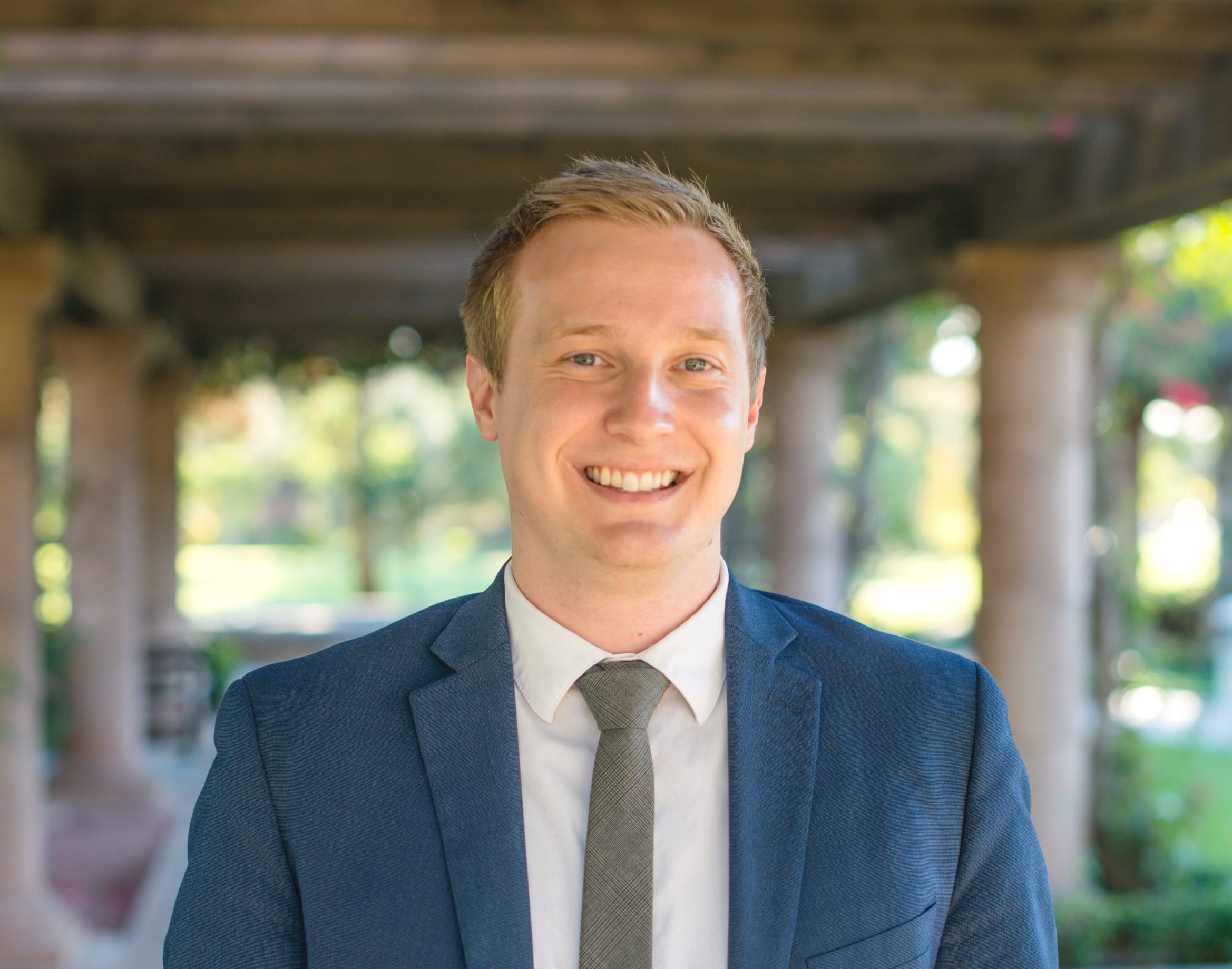 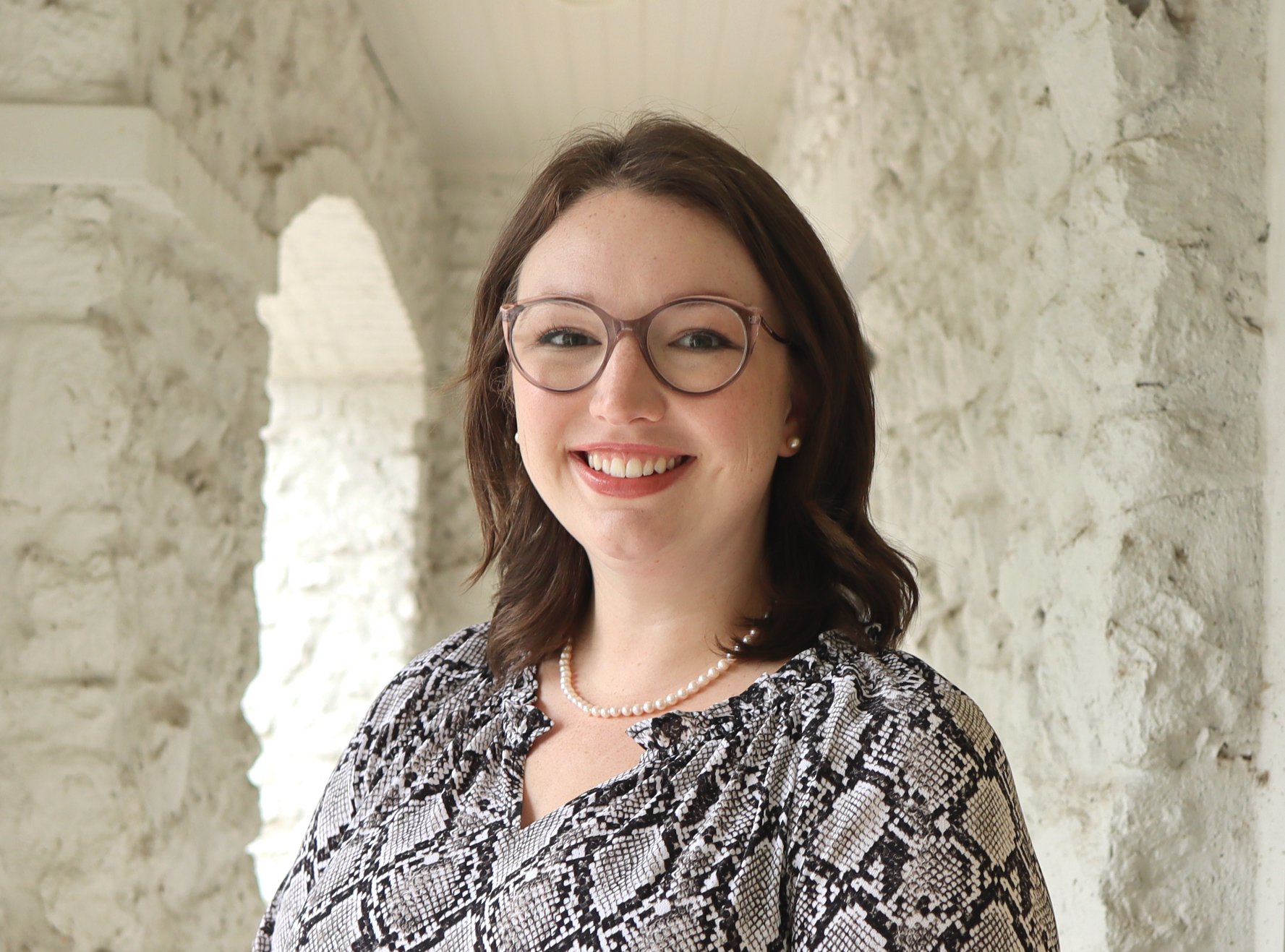 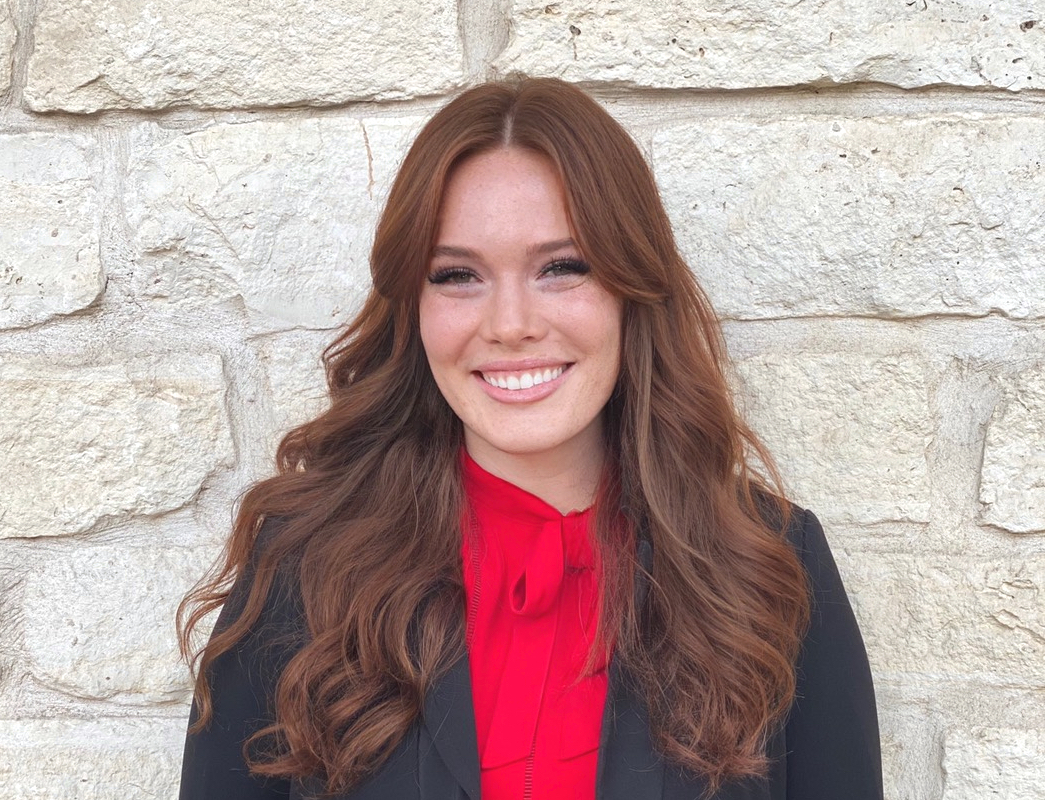 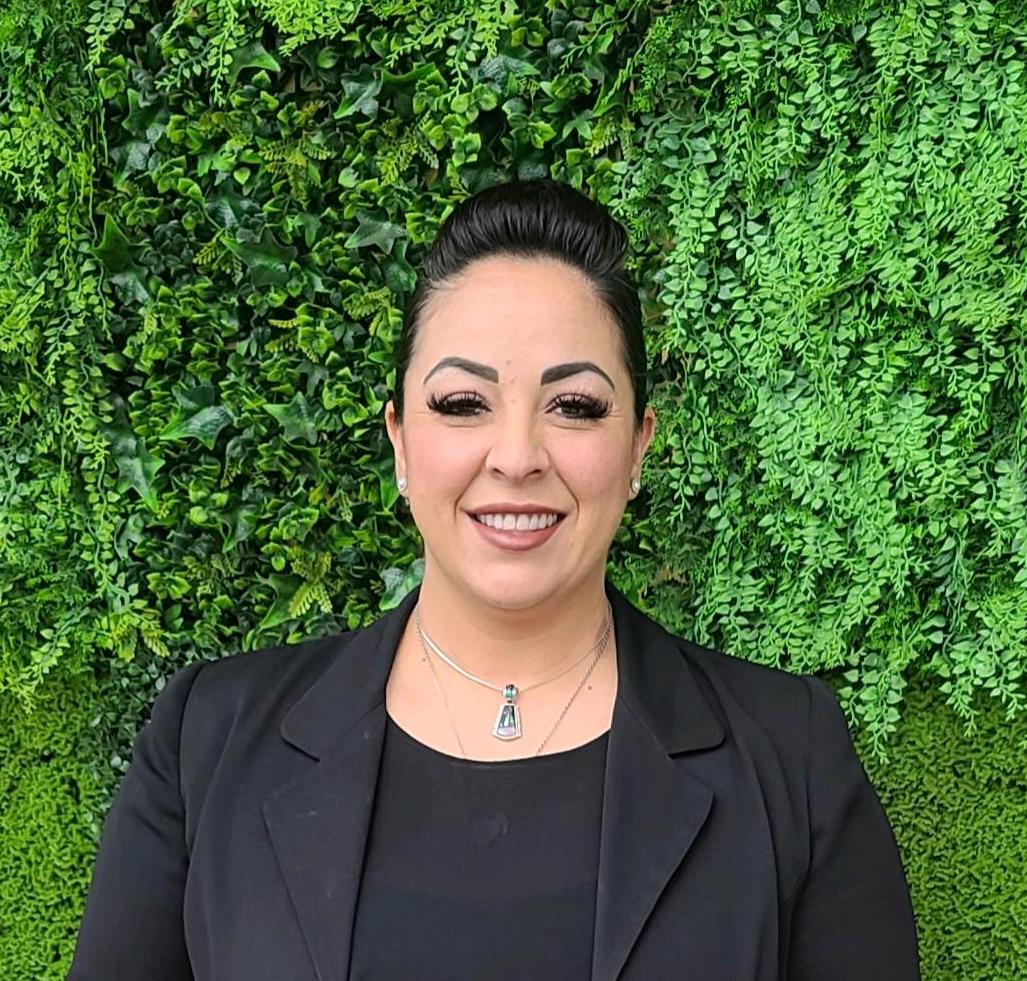 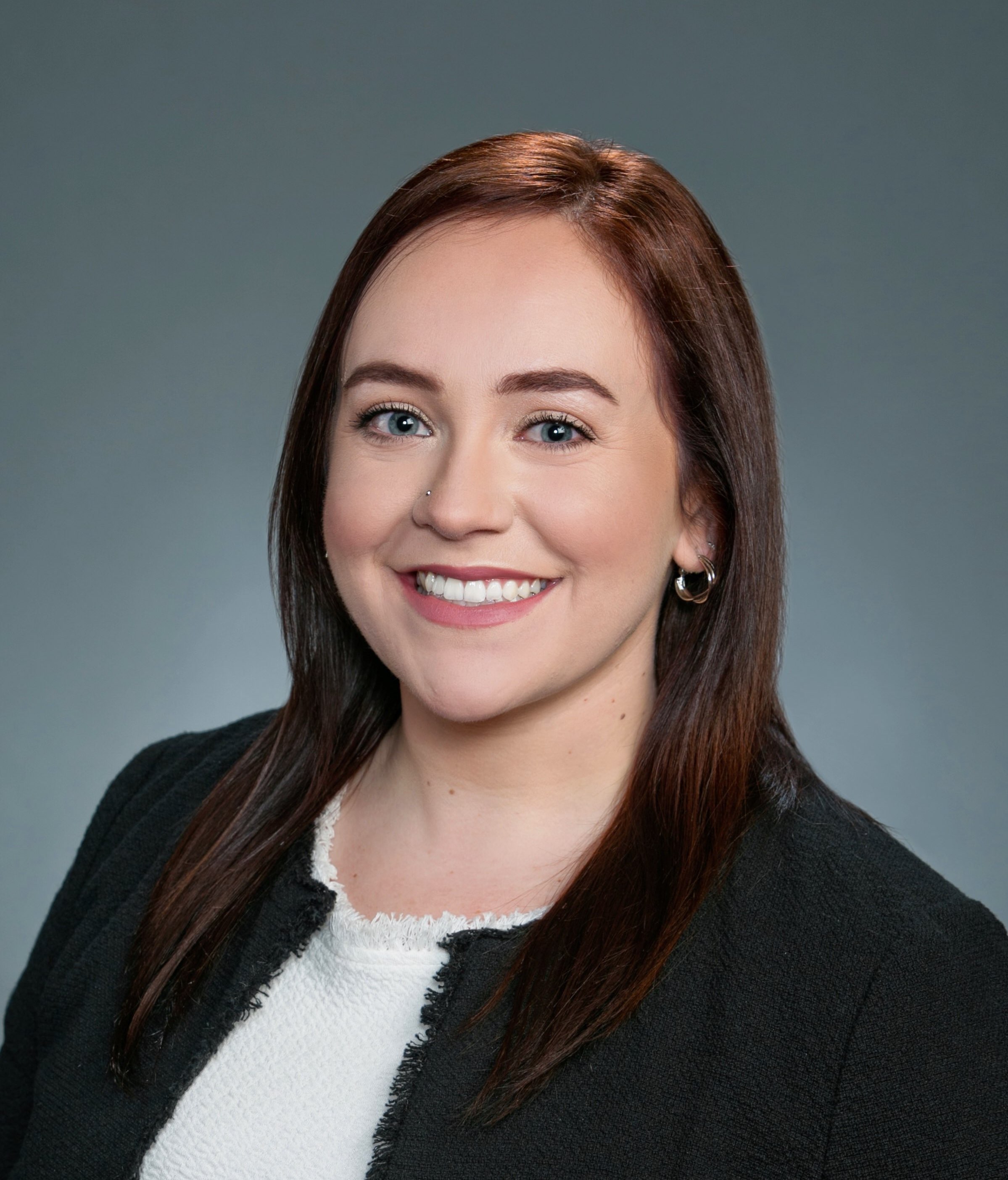 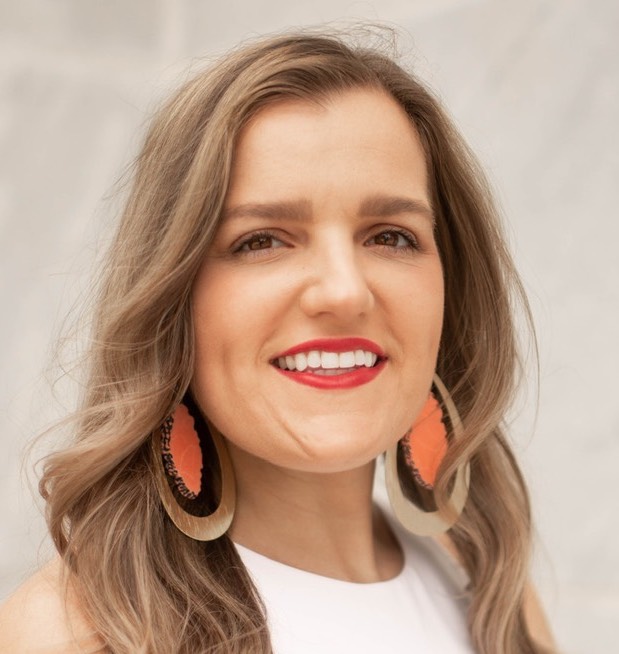 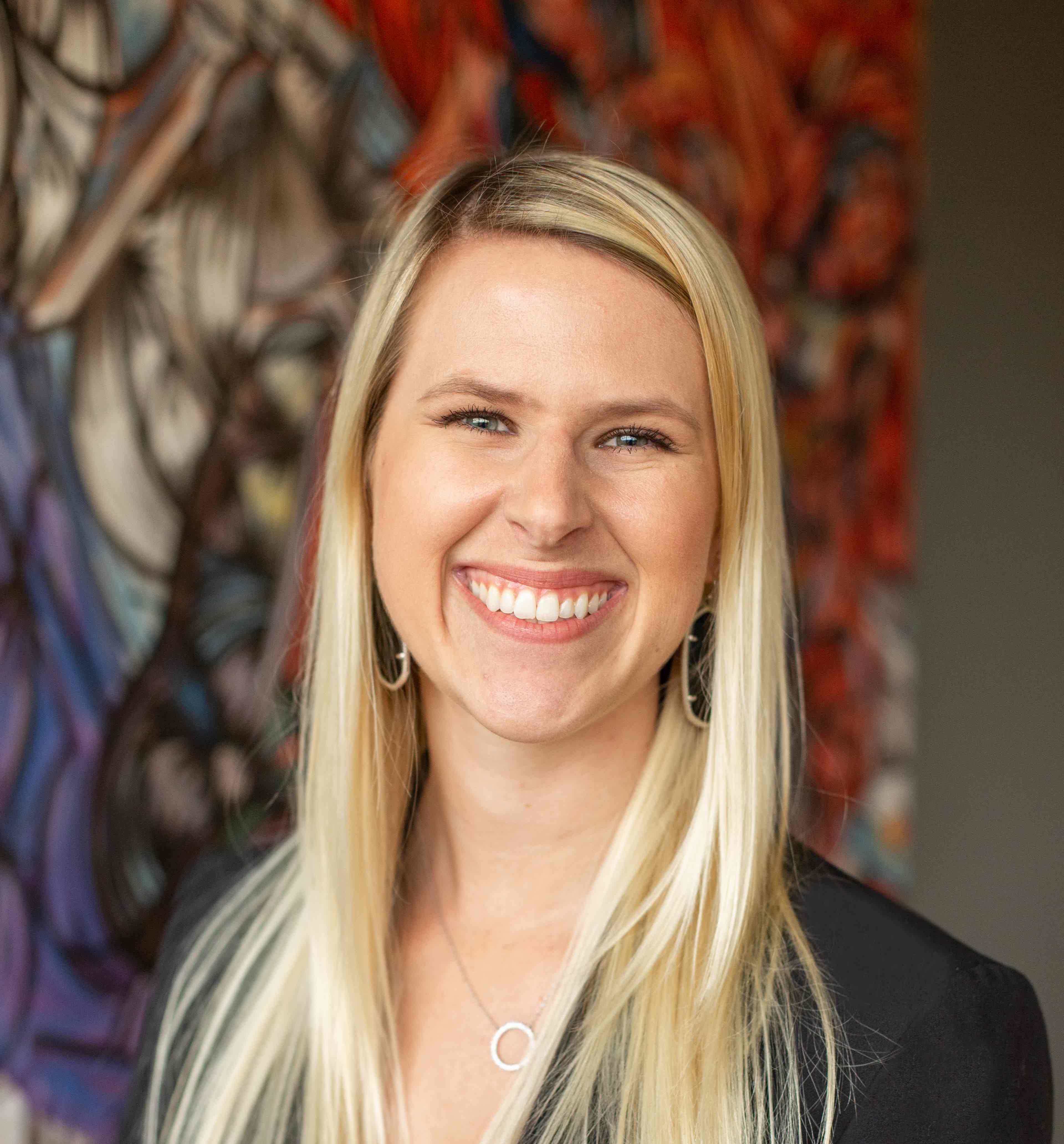 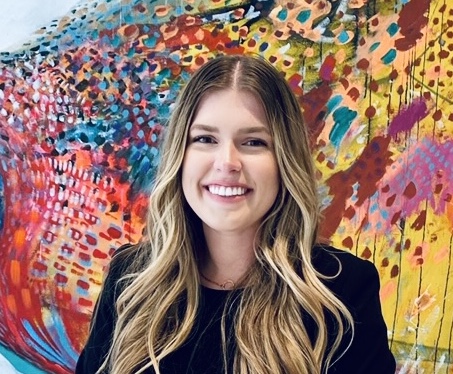 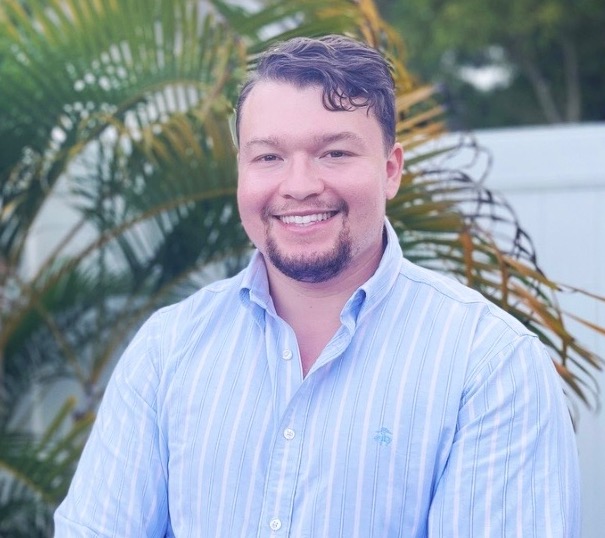 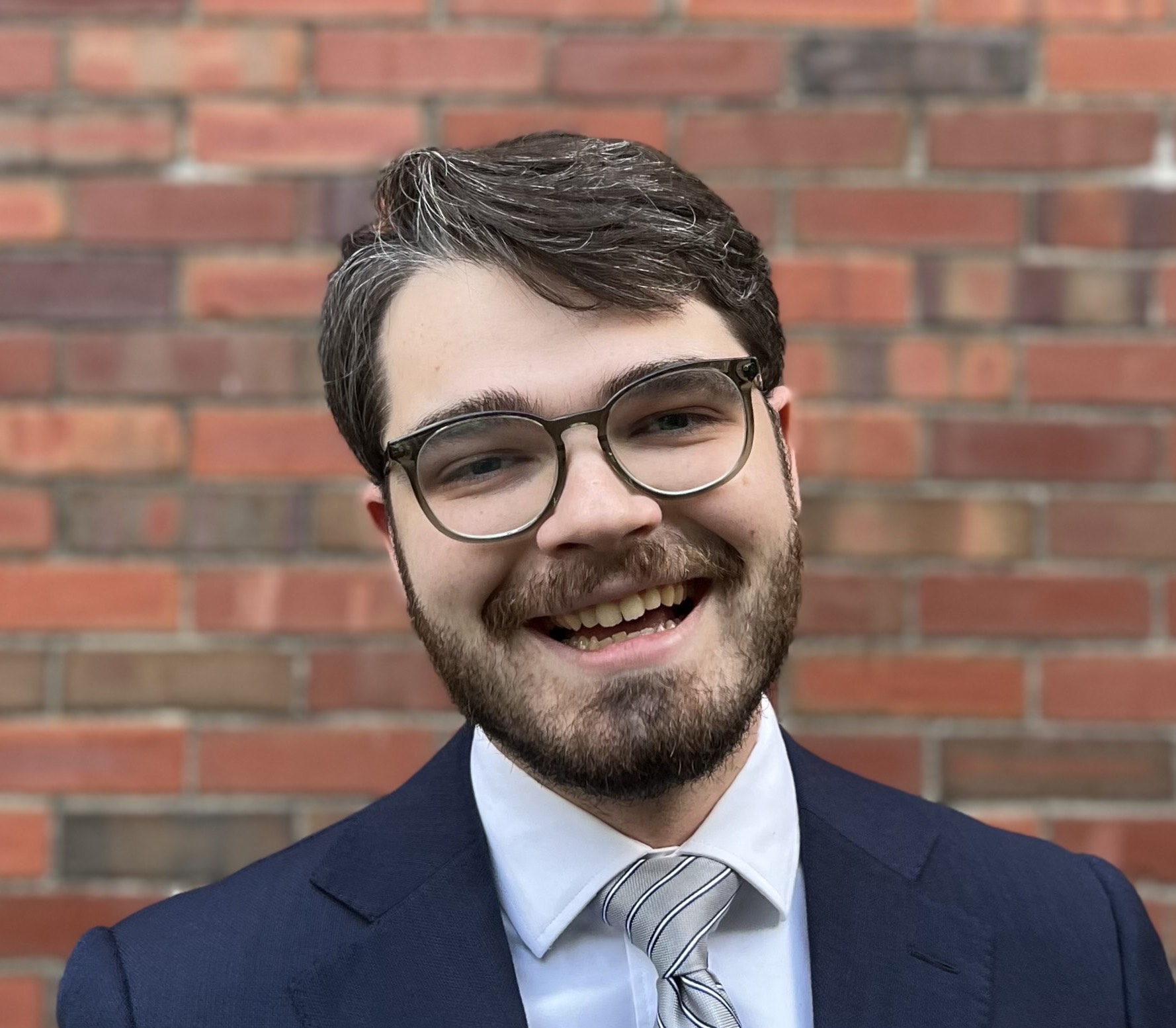 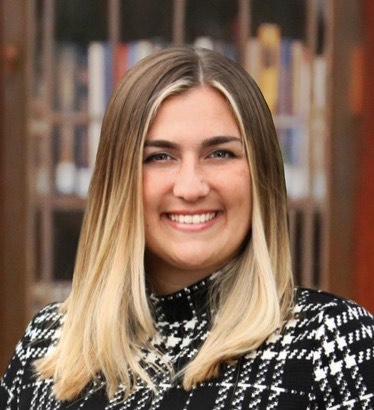 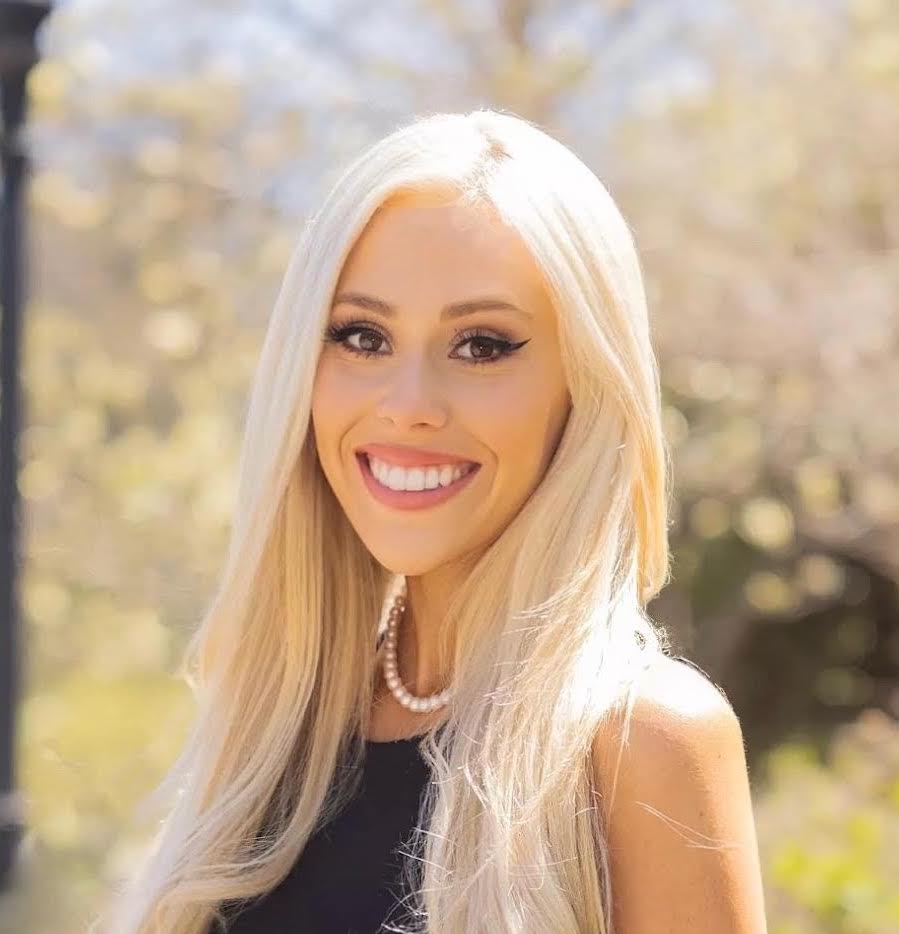 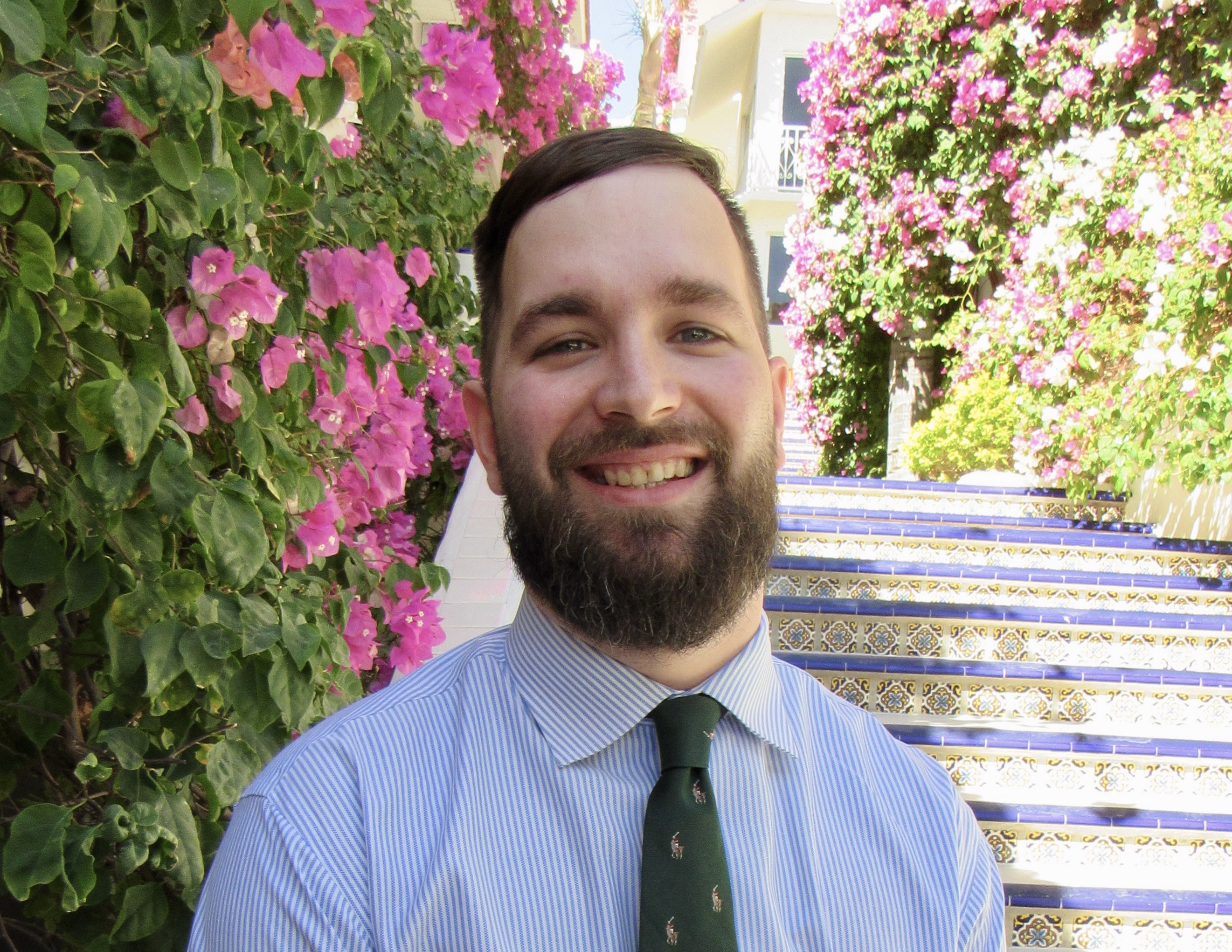 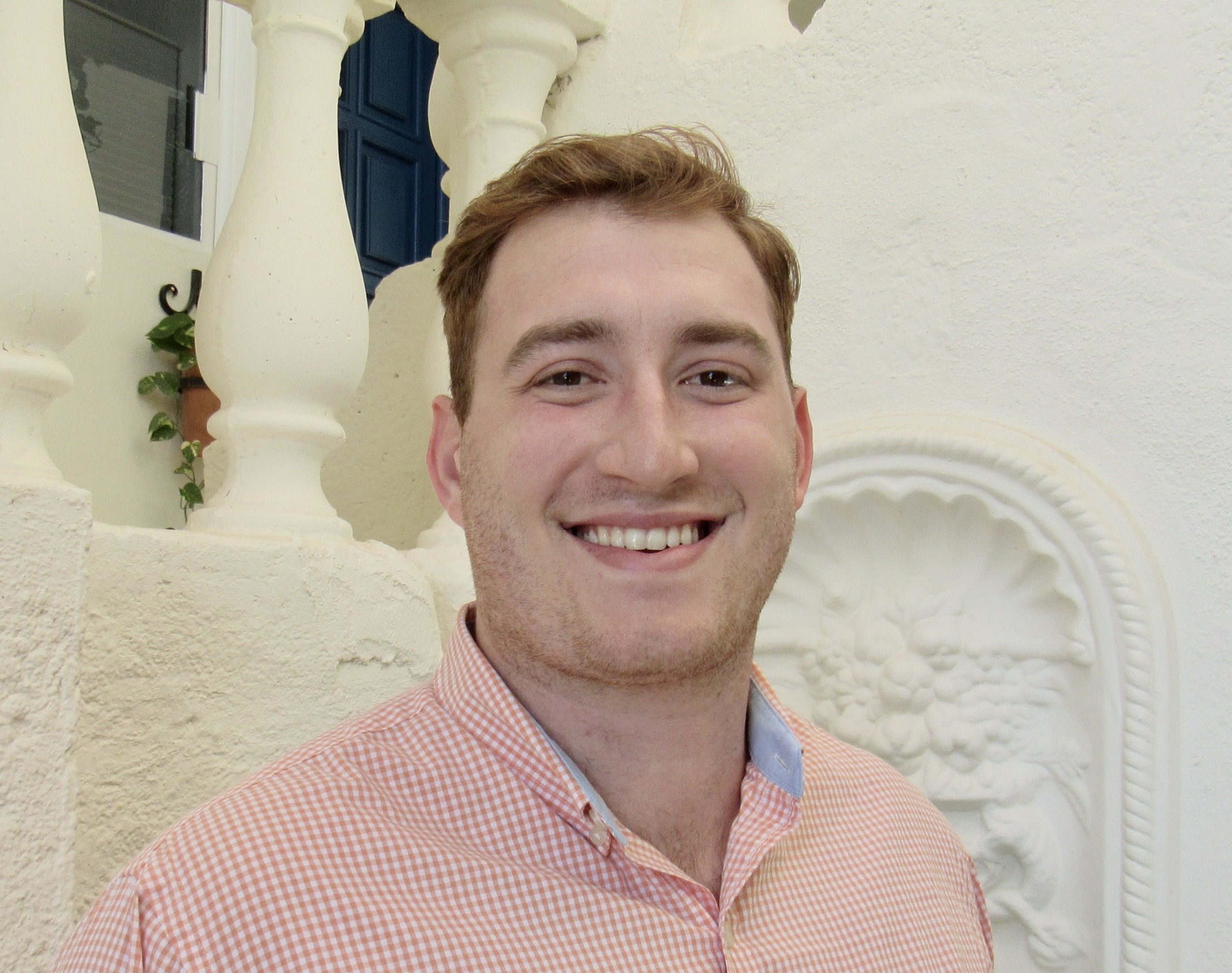 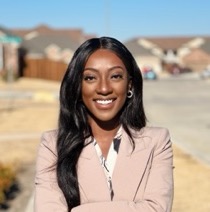 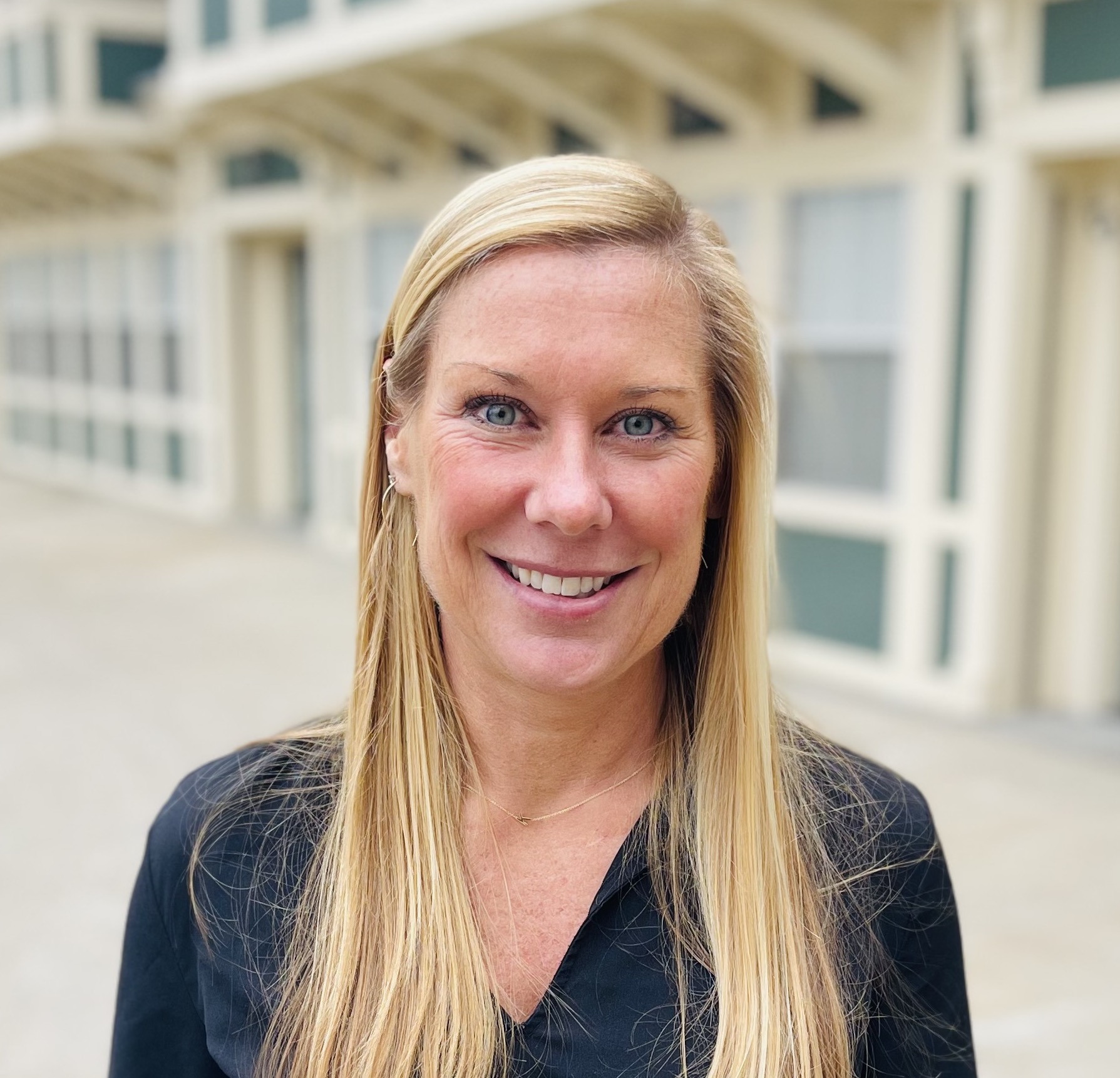